What is Memory Bias? 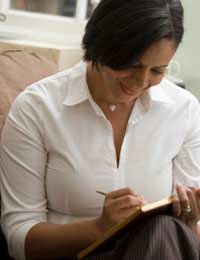 Memory is a very complex phenomenon and it is not surprising that certain things affect how well we remember things. These are called ‘memory biases’ and they may impair or enhance the recall of a memory, for example affecting the chances of a memory being recalled at all or the amount of time it takes for you to recall that memory - or they may even alter the content of what’s remembered.

A wide variety of memory biases have been recorded. These include:

While we are all subject to memory biases to some extent, it is good to be aware of them and to realise that memories are not as reliable as we think they are.